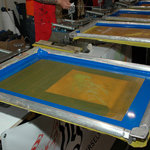 Did you know that…