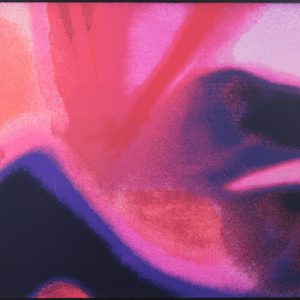 Alan Pappe’s career spans over 20 years. His work has been published world-wide and nationally in Time, Newsweek and Life magazines. Mr. Pappe is well known in Hollywood as a special projects still photographer. He has captured on film the candid moments of legends, heroes, and visionaries of American cinema. He has worked with Lucille Ball, John Huston, Robert DeNiro, Jeremy Irons, Martin Scorsese, Al Pacino, and Kathleen Turner, to name but a few. In 1978 he received special recognition from the Smithsonian National Portrait Gallery collection in Washington, D.C. for his original Time magazine cover of Liza Minnelli in the film Cabaret.