“The City of Austin has announced the allocation of its fiscal year 2013 Cultural Arts Funding Program awards. Notable for diversity, and many small grants to specific, quirky projects, either directly or through a broad-minded sponsored project option, the long list is cumbersome to untangle, but interesting,” says Bill Davenport, author of the article.

He adds, “It’s nice to see that the authorities handing out the handouts apparently see the value in crazy projects as tourist attractions. Maybe, lacking competition from the finely-tuned development departments of major museums, smaller visual arts orgs find credibility easier to come by?”

Read the rest of the article by Bill Davenport on Glasstire.

Thank you to the City of Austin Cultural Arts Division for their consistent support of the Serie Project throughout the years! 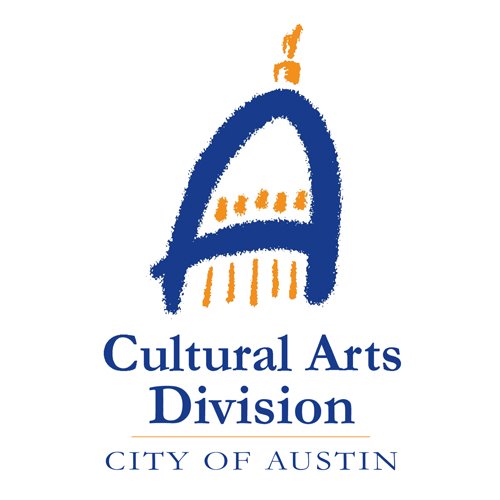